I began my Aalimiyyah Studies in 2015 at Jamia Al Karam. I studied Quran, Tajweed, Arabic, Hadith, tafseer and much more. I then spent some time in Egypt in 2015 perfecting what I had studied. After that, I took a diploma at Cambridge Muslim College under the guidance of Shaykh Abdul Hakim Murad rounding off anything that was remaining to become a scholar and Imam in the UK. Having studied topics such as Modern History and Philosophy etc.

During my studies, I was part of a Nasheed group performing around the UK and also having the privilege of going to Rome meeting the Pope and reciting a Nasheed on BBC Radio 4. I also gained experience working as a chaplain in Addenbrookes Hospital counselling those who didn’t have any family around them.

Since late 2016, I have been teaching what I know and working as a Arabic and Islamic Studies teacher at a Secondary School. Mostly, connecting with the youth and showing them an interesting Islam and making them want to study Islam on their own accord. I am the founder of Fatimah Foundation which is a platform to help and teach Muslims globally. 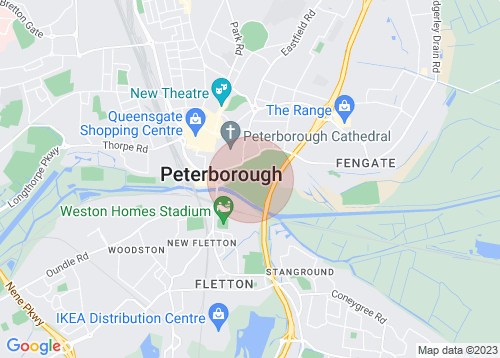