Shaykh Fakhruddin Owaisi grew up and studied in the blessed city of Madinah al-Munawwarah under many ‘Ulama, including the renowned Shaykh al-Sayyid Muhammad ‘Alawi al-Maliki. After completing his High School in Madinah, he travelled to Cape Town South Africa where he studied for a Bachelors in Islamic Theology at the Islamic College of Southern Africa (recognized by Al-Azhar University), where he graduated as Best Student of the Year. He then obtained a Bachelor’s with Honors in Religious Studies, and a Master’s Degree in Islamic Studies, from the University of Cape Town, with distinction. He has Ijazāt from numerous renowned scholars from the Hijaz, Morocco, Syria, Senegal and Egypt. He has worked in various mosques of Cape Town as Imam and teacher, and is a well-known speaker nationally and internationally, having attended conferences and seminars around the world, in more than 30 countries. He has also worked in translating Arabic works to English. He has been lecturing in the subjects of Hadīth, Sīrah and History at the International Peace College of Southern Africa since 2006 and is currently the Head of the Dept of Islamic Studies there. 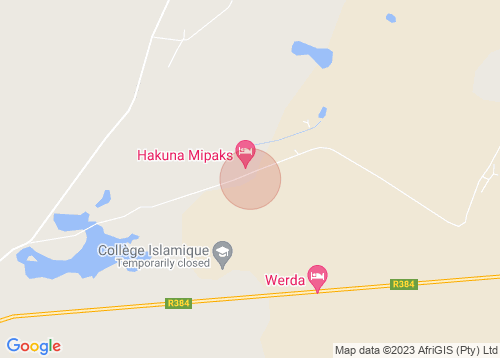