Joshua Salaam has strong roots in the American Muslim community.

He started attending national Muslim youth camps at the age of 12 and continued as a participant, counselor and speaker for over 30 years. Joshua entered the U.S. Air Force in 1995 and served as a Police officer for four years.

He was a key contributor in establishing Friday prayer services on base for Muslim military members and went on to serve as an Imam in Goldsboro, NC for several years. After the military, Joshua immersed himself in community activism.

He managed the Civil Rights department for the Council on American-Islamic Relations from 2000-2004 and helped oversee a Baltimore Muslim community and neighborhood development project from 2004-2007. Before starting at Duke in July 2018, Joshua worked with youth and families for 11 years at one of the largest Muslim communities in America.

His diverse background gives him a unique perspective on many issues and helps him connect with students. He holds a Master’s Degree in Religious Studies with a focus in Christian/Muslim relations from Hartford Seminary. He also has his Doctorate in Ministry. 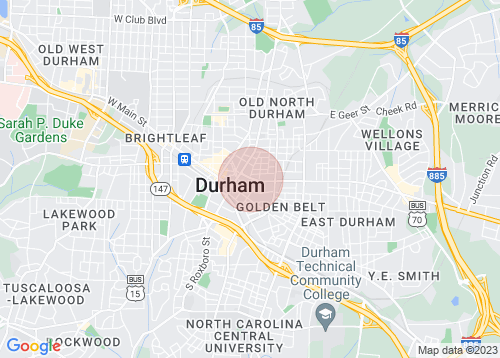