Shaykh Shamikh Sahadat studied at Darul Uloom Institute, Florida, and completed his Islamic Studies under the guidance of Shaykh Shafayat Mohamed from 1998 until 2006, a graduate from Darul Uloom Deoband.

Shaykh Shamikh Sahadat has sat with many scholars such as Maulana Anzar Shah Kashmiri. He is originally from Guyana, South America and has gained his Qiraat certificate in the Riwaya of Imam Hafs under the guardianship of Qari Abdul Jaleel from England, former teacher of Darul Uloom Deoband. He had various teachers and scholarly teachings from some of the worlds most renowned scholars and reciters of the Qur'aan from Senegal, United Kingdom and Egypt. Shaykh Shamikh also did Comparative religion, World Religion and Theology studies at Broward Community College, Pembroke Pines, Florida.

Shaykh Shamikh has been invited to Indonesia where he had lectured at several Universities and Islamic Organizations across the country and has receive many awards for his lecture in Islamic Economic, Positive Mental Attitude for Muslims, How Islam Teaches Business Ownership, Motivating our younger generation and many other leadership skills. Shaykh Shamikh has also traveled and did similar lecture in several international countries around the world including Guyana, Trinidad and Tobago, Canada, Indonesia, Jamaica and the United Kingdom.

Sheikh Shamikh resided in Atlanta, Georgia for the last 13 years and is very active in the different communities in Atlanta. Before becoming the Director of ICNA Relief for the US South-East region, Shaykh Shamikh delivered lectures, sermons and also worked with various organizations around the United States. 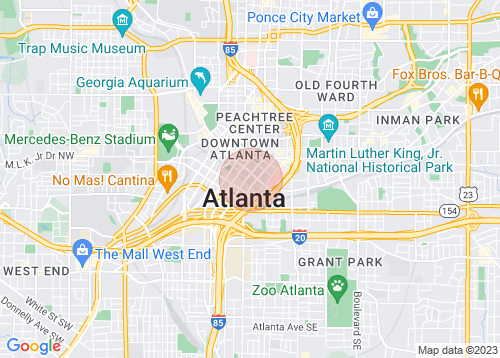