comes from a noble & religious background. His father is a graduate of Al-Azhar university in Cairo Egypt, his grandfather was a Mufti and his great grandfather was an Islamic Judge of East Africa at the time.

Shaykh Zakaria was born in Toronto Ontario in the year 1992. Completing the Holy Quran at the age of 12 (Hafs narration), he started his journey to learn Arabic in Egypt in 2004. At the age of 14 he then came to Tarim | Hadrahmout | Yemen in 2006 to seek the sacred knowledge under the feet of sacred scholars with the likes of Habib Salim Al-Shatiri, Habib Umar bin Hafith & Habib Abubakar Al-Mashur.

He graduated from Dar Al-Mustafa institute for Islamic studies in the year 2017 and currently now teaches both in Tarim & online. He has an 'ijaza' and 'sanad' (certificates, strong authorities and chains) on a variety of sciences including Qur'an (all seven narrations), Hadith (the six books of Hadith), Fiqh (jurisprudence) (The Shafi'i school), Nahw (Arabic grammar) and many more. 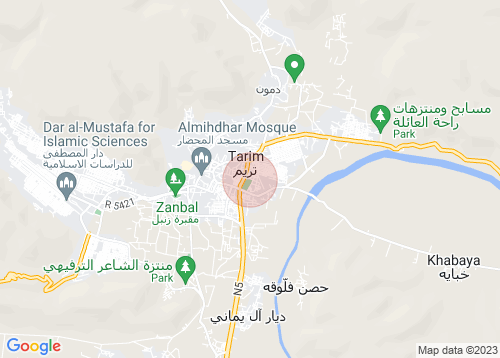