Shaykh Hassan went to Tareem, Hadhramout in Yemen at age 13 to memorise the Qur’an and study the sacred sciences of Islam. He stayed for 9 years. Throughout his journey he coached football to pre-teen children as well as being the founder of a Cooking Club. During his time in Yemen, for a period of 18 months he was an Apprentice with the local funeral service team who would carry out the required rites and rituals for the deceased.

Back in London, Hassan completed his secular studies and founded Light of Felicity, a community organisation. Additionally, he is a chaplain at UCLH where he conducts visitations at the hospital and is the resident Imam for the Friday Prayers there. In this position he works alongside the Christian and Jewish Chaplains of the hospital.

Hassan is also involved in Rafah International Charity Organisation and teaches regularly with many different communities and organisation groups across England. He is also a teacher at New Beginnings – An organisation specialising in care, support and education for Converts or those interested in converting to Islam. Hassan conducts a weekly show on the radio and discusses spirituality, community issues and chaplaincy. 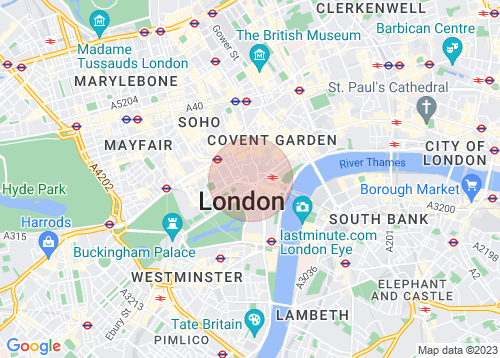