Musharraf Hussain is an Islamic scholar, Chief Executive of Karimia Institute, Nottingham and the translator of The Majestic Quran. A senior trustee of Muslim Hands and was awarded an OBE by Her Majesty the Queen in 2008 for his services to community relations in Britain.

Formerly he was the vice-chair of the Association of Muslim schools (2000-2003) and the chairman of the Christian Muslim Forum (2008-2010), he trained and worked as a research scientist before becoming a fulltime imam and Islamic teacher. 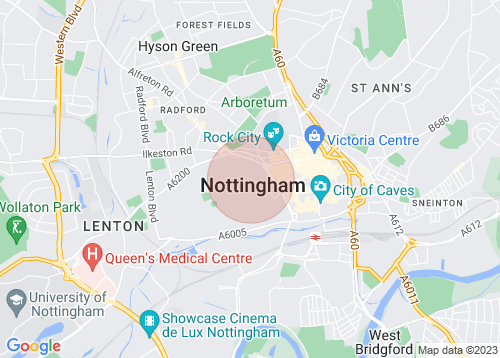