Since returning to the U.K he has been involved in many institutes and schools. He has worked with IQRA tv (Arabic & English), Islam Channel, Eman Channel and Huda TV previously producing a number of Islamic series.

Imam Wasim Kempson is currently working with the Wise Muslim and is the founder of the 'Madinah Initiative, and is a member of the BBSI (British Board of Scholars & Imams)

Having worked for more than 20 years in dawah and travelling around the Muslim world attending conferences and seminars, I have gained valuable experience in working and dealing with Muslims from various backgrounds. I hope to continue this work in as many different ways as I can, with an continually changing world.

I have experience working as an imam for more than 12 years and I have also worked with online teaching institutes, teaching various Islamic sciences, from Arabic, Hadeeth, Creed and Fiqh (Jurisprudence). 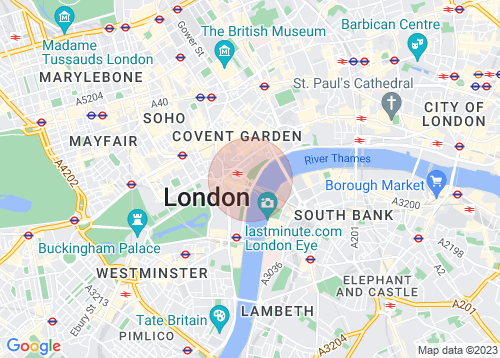