Idris Watts is the founder of Quranic Circle, running Arabic classes to understand the Quran in the Yorkshire and Lancashire areas as well as online. He also provides counselling and therapy online and in person.

He has been working with and living in the local West Yorkshire community for the last twelve years providing a pastoral and educational role among the Muslim community.

He has been involved in Islamic education since he accepted Islam in 1998 whilst studying Arabic Studies at Leeds University. He graduated from the University of Leeds in 2002 with First Class Honours, having gained an award of excellence for his language skills. He then moved to Morocco residing in the ancient city of Fez, where he immersed himself in its language, culture and knowledge for the next seven years. He attended classes informally at the oldest university in the world, the Qarawiyin, studying various disciplines in Islamic subjects alongside teaching English language to the local community of Fez. He also travelled extensively around the country to learn what he could about the understanding and practice of Islam in North Africa.

In 2007, he returned back to England to bring the fruits of his experiences and learning in North Africa to the Yorkshire and Lancashire community, setting up classes and gatherings within Bradford and its adjacent cities, working with mosques and institutes, supporting new Muslims and delivering speeches, workshops, and classes for local schools, institutes and universities.

He has been teaching Arabic and Islamic studies in the Yorkshire and Lancashire area for the last twelve years with organizations such as Abu Zahra Foundation and iSyllabus. He is also the author of the book: ‘The Heavenly Guide to the Beacon of Pure Light’ .

He is also an advanced student in his third and final year of Somatic Experiencing. He integrates traditional Islamic principles and teachings with clinical research, the principals of attachment, trauma and counselling with a focus on somatic bodywork in his practice and teaching. He has studied with Hakim Archuletta, focussing on integrating his principles of traditional wisdom and bodywork, as well as Abdullah Rothman and Professor Rasjid Skinner in their two training programs of Islamic Approaches to Psychology and Psychotherapy at the Cambridge Muslim College. 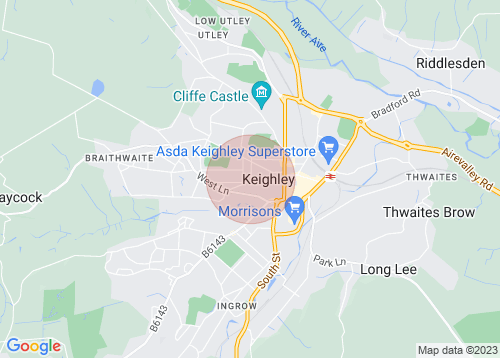