Mubarakah Ibrahim is an internationally known health and fitness expert and Muslim-American businesswoman. She has appeared on the Oprah Winfrey show, Covers and business features of the Chicago Tribune, in the New York Times and Fitness features in Prevention, Azizah and Experience Life Magazines.

She specialises in
- health and fitness educator

Her efforts as both a health and fitness educator and Muslim businesswoman has afforded her the opportunity to be invited as a special guest to the White House Iftar Dinner by President Barack Obama in both 2012 and 2013 with the honour of sitting directly next to the President.

Mubarakah received her interdisciplinary Bachelor's Degree in Exercise Science, Public Health and Psychology from Southern Connecticut State University and throughout her 20-year career in health and fitness she has received 13 fitness and nutrition certifications, in addition to being an OASIS In The Overwhelm Master Trainer: A Professionally Recognized Stress Management Coach Certification and Training Program.

Mubarakah is an international speaker in which she lectures, promotes, and conducts workshops on health, fitness, business, social media marketing and women in Islam. She is a published author, writer, and poet and lives in New Haven, CT, USA with her husband. 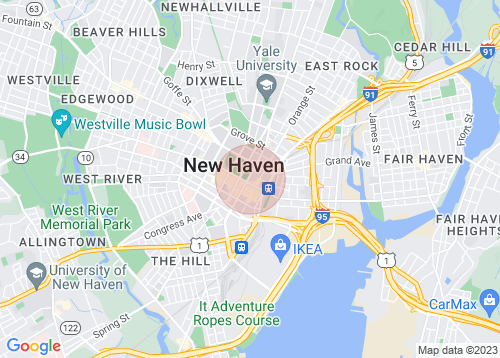