Nihal Ahmad Khan is a regular writer and speaker on community development, interfaith dialogue, Islam, and mental health awareness. He serves as clergy at the Islamic Center of Connecticut as the Director of Religious Affairs, and is a member of the Faith Advisory Council of Gov. Ned Lamont. Nihal also served the Center for Religious Life at Yale University as a guest instructor and regular khaṭīb. He is a founder and host of the “Faith in Fine Print” podcast.

Born and raised in New Jersey, Nihal began his studies with the memorization of the Qur’ān from Dār al-’Ulūm New York in Jamaica, Queens, and completed it at the Ṣaut al-Furqān Academy in Teaneck, New Jersey. Over the past fifteen years, Nihal has lead tarāwīḥ prayers in New York, New Jersey, Connecticut, Pennsylvania, Maryland, Georgia, Ohio, and California. He graduated from the first class of the Bayyinah Dream program in Irving, Texas with a diploma in the Arabic language.

Nihal then completed a Bachelor of Arts in Psychology with a minor in Business from Montclair State University, wherein he served on the board of the Muslim Students Association between 2013-2014. After his undergraduate studies, Nihal traveled to Lucknow, India to study at Dārul-’Ulūm Nadwatul ‘Ulamā, wherein he graduated and received an ‘ālimiyyah degree in the traditional Islamic sciences. Upon his return to America, Nihal enrolled at the Hartford Seminary and graduated with a Master of Arts in Religious Studies, during which time he completed coursework and research at Harvard Divinity School through the Boston Theological Institute. The title of his dissertation was “Discerning Mental Health in the Medieval and Modern Islamic Traditions: Traversing Psychology, Law, and Ethics.”

In 2019, Nihal was selected as a fellow to participate in the seminary program of the Fellowships at Auschwitz for the Study of Professional Ethics (FASPE). Accompanied by a group of young religious leaders and medical students from all over the world, Nihal traveled to Germany and Poland and examined how clergy, religious leaders, and physicians behaved when the Nazis occupied Europe. 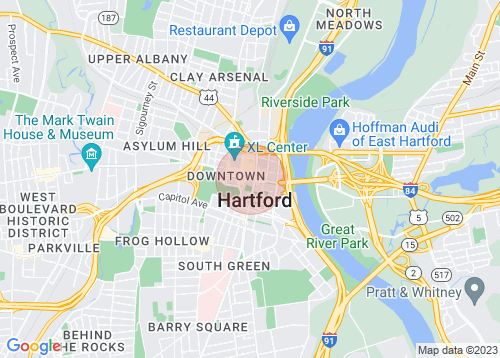