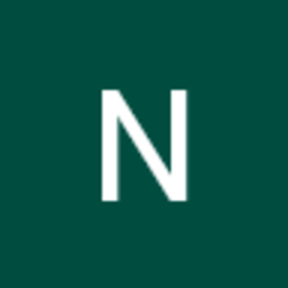 I grew up with an Arab Muslim father and an American mother who was raised Catholic but converted to Islam before I was born. Thus, I had been exposed to an interfaith (Muslim and Christian) extended family from a young age. Additionally, my parents were actively involved in interfaith groups and I have memories as a young girl going to different religious places of worship. This inspired my love of religious diversity and my commitment to ensuring that religious and spiritual needs of people are met.

I, Master of Divinity, am a University of Chicago Divinity School graduate. I served as an Advisor for Muslim Life at Vassar College and Muslim Chaplain at Bard College, the latter where I also taught First Year Seminar. I've worked as a college chaplain at Dominican University, the first Muslim hospital chaplain at Tampa General Hospital and have volunteered as a prison chaplain in both Chicago and Tampa.

I am a secretary of the Association for Chaplaincy and Spiritual Life in Higher Education (ASCHLE) and a member of the Association of Muslim Chaplains (AMC). I am interested in Quranic and Islamic Studies, particularly Islamic ethics. I have been published in the Chaplaincy Innovation Lab and have a chapter in the book, One Nation, Indivisible: Seeking Liberty from the Pulpit to the Streets.

I will also be published in the forthcoming encyclopedia, "Religion and World Civilizations: How Faith Shaped Societies from Antiquity to the Present (3 Vols.)" with the entries, "Origins of Sufism" and "Methodologies of Tazkiyat al-Nafs."

I have studied Arabic in several Middle Eastern countries. Fluent in English and Arabic, I am learning Turkish aswell. I am also an officiant for a Muslim Wedding Service. 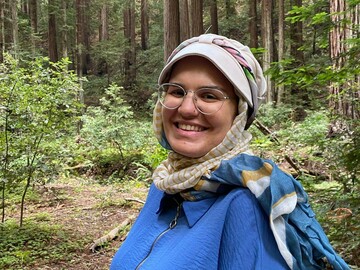