I am from a Russian (Dagestani Avar) background born and raised in Glasgow, Scotland. I began my Islamic studies under the tutelage of the local scholars in various Islamic sciences in 2011 before eventually going to the blessed lands of Yemen where I spent five years under the tutelage of Sayyid Habib Umar bin Hafiz gaining my permission to teach.

When I returned to the UK at the end of 2017, I began teaching at Madrasa Zia ul Quran in Glasgow's Southside eventually becoming their project manager for their education programme in 2018. I am currently teaching at the madrasa along with my other outreach projects. I have also resumed my Islamic Studies, specialising in Maliki fiqh, Aqeedah and Warsh recitation under the guidance of the Mauritanian scholars.

I currently have approximately 100 students ranging from between the ages 8-18. These students are studying fiqh, aqeedah, seerah, Quran, hadith, tafseer, adab and spirituality. I also host woman only halaqas focusing on Shafii fiqh, Hanafi fiqh and books of spirituality. I also sit on the Healers Islamic Counciling and Guidance clinic. 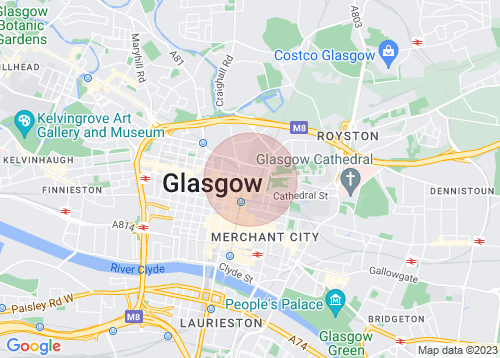