Dr Mustapha Sheikh is a scholar specialising in the Shari'a and its ancillary sciences. He is an Associate Professor of Islamic Thought and Muslim Societies at the University of Leeds (UK).

His travels in pursuit of knowledge have taken him across the Muslim world, including to several historical centres of learning. In Damascus, he received instruction from its leading 'ulama, including Shaykh Wahbah al-Zuhayli, Shaykh 'Abdul Qadir Arnaout, Shaykh Rajab Dib and Shaykh Na'im 'Arqasusi. In Istanbul, he studied tafsir and 'ilm al-suluk under Shaykh Osman Topbas (Naqshbandi) and Professor Suleman Derin. In Lahore, he received an Ijazah in the transmission of Hadith from Shaykh Professor Sa'd Siddiqui Kandelhvi (University of Punjab). Dr Mustapha has an Ijazah 'Aliya (Higher License) in Classical Arabic and Islamic Law, having studied at Ma'had al-Fath al-Islami (Damascus, Syria) and the Institut Européen des Sciences Humaines (Wales branch).

He is the author of two books, Ottoman Puritanism and Its Discontents (Oxford University Press) and A Treasury of Ibn Taymiyyah: His Timeless Thought and Wisdom (Kube Publishing).

Dr Mustapha has an international reputation for scholarship in Islamic commercial law. The interdisciplinary approach developed by him and his colleague, Professor M.S. Ebrahim (Durham University), marks their work apart within the field. Their work on Islamic Finance has been published by the Arab Law Quarterly (Brill).

High level leadership is a particular strength of Dr Mustapha, and he has a long track-record of holding strategically important roles in UK Higher Education. Since 2019, he has been the Director of Arabic, Islamic and Middle Eastern Studies at the University of Leeds. He is also founder and co-director of the Iqbal Centre for Critical Muslim Studies (https://iqbalcentre.leeds.ac.uk), a leading research centre with global renown for both Muslim-centred scholarship and decolonial thought. From 2017-2021, he held the position of External Examiner for the BA Middle Eastern Studies programme at the University of Manchester, and from 2013-2017 he was External Examiner for Markfield Institute of Higher Education. Dr Mustapha is frequently invited for guest lectures both nationally and internationally.

As a leading academic, with over a decade of experience in the UK Higher Education sector, Dr Mustapha is available for consultancy around curriculum design and development, inclusive pedagogy and integrating Islam into mainstream teaching. He is available for interfaith engagement, and has experience working with the Church of England and other religious communities, delivering services such as study days, scriptural reasoning workshops, and awareness building around Muslim affairs. 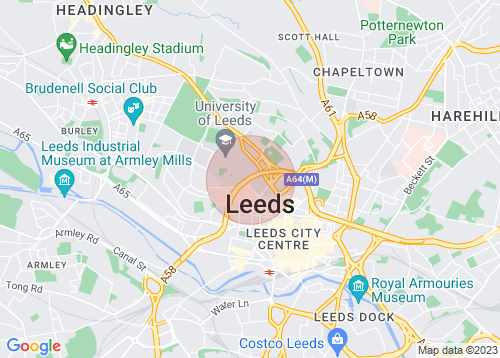