By the grace of Allah, I have served as an imam in the UK for over 35 years. This includes leading daily, Friday (Jumma/Jumu'ah), tarawih, Eid & funeral (janaza) prayers. I served mainly at Masjid al-Tawhid in London (Leyton), 1985-2011, i.e. over 25 years. I have also led prayers at the Muslim Welfare House (Finsbury Park, North London), Abu Bakar Mosque (Cambridge), the Muslim Cultural & Heritage Centre (Moroccan Mosque, West London), Palmers Green Mosque (North London) and elsewhere. I offer pastoral & counselling services, plus Shahada (New Muslim), nikahs (including inter-faith) and janaza (funeral) services. I have conducted nikahs internationally, including the UK & across Europe, Jordan & Sri Lanka.

Focusing on the akhlaq (good character) of the Prophet Muhammad (pbuh). Optional to include recitation of appropriate passages of the Qur'an, with tajweed.
The session would be suitable for adults or early teens and older but can accommodate younger audiences subject to discussion. Session will include a few quiz based questions for the attendees.
20-30 minutes per session. USD30/GBP25 per session. 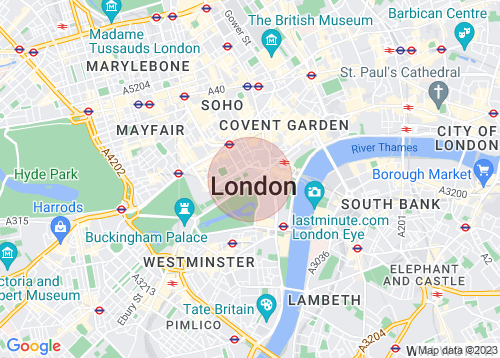