Director of Muslim Life in the Chaplain’s Office at Yale University; he earned his Graduate Certificate in Islamic Chaplaincy from Hartford Seminary, and he has been engaged in religious service, social activism, and educational outreach since 2000.  He holds degrees in Islamic Studies, Communication Studies, and English Literature from Cornell and Binghamton universities.

In addition to his academic training in Islamic studies, Omer has also studied Islam from a traditional, normative perspective. He spent considerable time throughout his undergraduate and graduate career studying several classical Islamic sciences with traditional ulama (scholars) from Pakistan, Turkey, and the United States.

His interests include Islam in the United States, inter-religious engagement, Islam and the global media, and intersections between culture, politics and spirituality.  He regularly lectures about these topics and others at campuses, congregations, and in communities across the country. Additionally, he mentors contemporary Muslims on exploring their intellectual and spiritual lives in today's world. 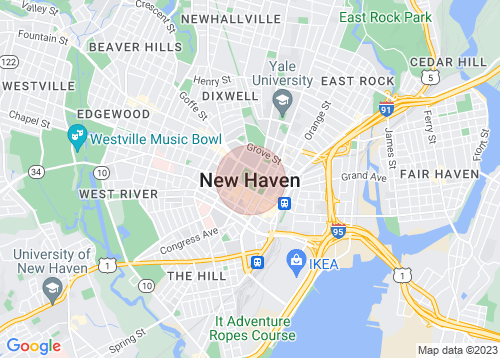