Imam Asim graduated from an Islamic College in England as an Imam and Islamic Scholar in 1999, a process which lasted ten years during which time he also memorized the entire Qur’an. He later gained an MA in Contemporary Islamic Studies at the University of London. He has held positions in a range of religious and secular organisations.

He served as an Imam/teacher in several Mosques in East London, as a Project Leader at a Muslim girls’ school and as a teacher at an Imam training boarding school. Imam Asim started working in the NHS in 2000 and has held part-time Muslim Chaplain posts at the Homerton University Hospital and Newham General Healthcare Trust. His work in the NHS included working as a Project Worker on a research project entitled “Sensitising British Mental Health Professionals to Islam” at St Pancras Hospital.

In 2003 Imam Asim was appointed as the first full-time Muslim Chaplain at HM Prison Wandsworth. In addition to providing religious, spiritual and pastoral support to prisoners, he advised the prison management on the specific needs of Muslim prisoners and encouraged religion and faith as an integral part of rehabilitation and resettlement. While in the Prison Service he played a role in developing faith-based training for Muslim prisoners to address issues of crime, re-offending and radicalization. He has worked as a member of various World Faith Teams in different settings and is dedicated to collaborative and collegiate working.

In Oct 2005 he was appointed as the first and only Muslim Chaplain to the British Armed Forces. He chose to take on this role to ensure that the religious, spiritual and pastoral needs of Muslim service personnel were fully provided for. As well as fulfilling his pastoral and spiritual role he advised the MOD and other government departments on Islamic issues. He is also invited by various organizations across the military and externally to raise awareness of Islam and Muslims particularly in relation to operations and issues pertaining to Muslims in 21st century Britain. Imam Asim hopes that his role amongst other things will promote a better understanding of Islam and Muslims in Britain and around the world as well as bring communities together.

In 2010-2011 Imam Asim carried out a number of short visits to Afghanistan performing his military Chaplaincy duties and providing religious advice to UK and US commanders. In 2011 he led the UK cross-government team on Religious Engagement and Outreach in support of stability and reconciliation in Southern Afghanistan. In 2012 he was deployed for a seven month operational tour of Afghanistan as part of UK/ISAF’s effort to increase the role of religious understanding to promote peace, stability and conflict termination. He continues to be engaged in current operations advising commanders on religious and cultural matters.

He is currently appointed as a dedicated Islamic Religious Advisor to Chief of the Defence Staff and Service Chiefs as well as an Imam to the Forces. This new role seeks to enhance the Armed Forces engagement with and understanding of Muslim communities in the UK as well as overseas.

Imam Asim was awarded an OBE in 2014 for services to Defence, in the same year he was recognized for his achievements at the British Community Honours Awards and in 2015 he was given the Religious Advocate of the Year Award at the British Muslim Awards. In 2015 he was also a finalist for the Uniformed and Civil Services Award at the Asian Achievers Awards. In 2016 he named to be amongst the 50 most influential BAME professionals within the public sector. 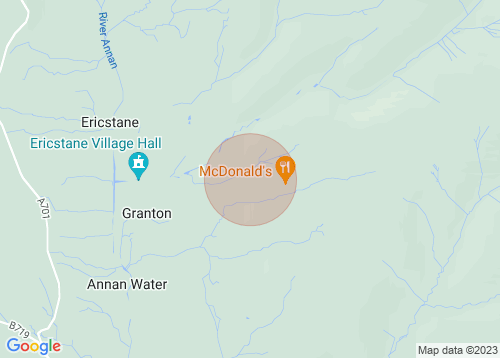