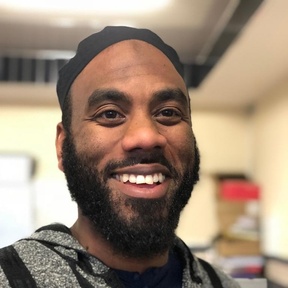 Bilal Brown accepted Islam in 1999 and went to study Arabic in the Arab world in 2004 where he became fluent within 6 months. He returned to the UK in 2006 and left again in 2008 to study Islamic Sciences. He graduated from 4-year intensive 6-day a week, all-year-round accelerated course in Shari’ah studies at the Al-Dawli Institute of Arabic and Islamic Sciences in Damascus in 2012 in addition to studying privately with scholars in Damascus. He then went to Yemen to further his studies in Shafi’i jurisprudence, Arabic grammar and self-rectification. Bilal Brown returned to the UK in November 2014. Since 2004 he has studied Arabic and various Islamic sciences, such as:

Tajwid and memorisation of the Quran

He has travelled the Middle East and studied with prominent scholars from all over the Muslim world for a period of approximately 8 years. He has taught Islamic Jurisprudence and other subjects in Arabic to Arabs and non-Arabs. He has studied several texts in the Hanafi and Shafi’i schools of law and marriage and divorce law in the Maliki School.

He currently teaches Arabic and Islamic sciences in Oldham, Rochdale, Manchester, and online in England in the UK as well as conducting chaplaincy, translation, community work, and is also Head of Islamic Studies at Darul Hadis Latifiah Northwest Secondary School for boys and is also a long-standing member of the BBSI. 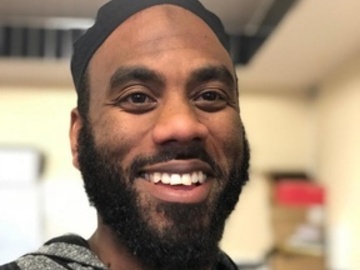