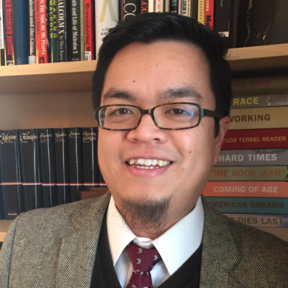 Martin Nguyen is Professor of Islamic Studies and currently serves as the Religious Studies Department Chair at Fairfield University in Connecticut. His scholarship revolves around Muslim theology, ethics, and spirituality, Qur’anic studies, Sufism, and the intersection of race and religion. His books include "Modern Muslim Theology: Engaging God and the World with Faith and Imagination" (Rowman & Littlefield, 2018) and "Sufi Master and Qur’an Scholar: Abū’l-Qāsim al-Qushayrī and the Laṭāʾif al-ishārāt" (Oxford, 2012). He has previously taught for Boston Islamic Seminary and the Multifaith and Spiritual Leaderhip program at NYU, delivers khutbas for the Muslim Life at Yale program, and is involved with the Muslim-Christian theology group, the Georgetown Building Bridges Seminar. He is also the founder and co-chair of the "Constructive Muslim Thought and Engaged Scholarship" seminar convening at the American Academy of Religion. Additionally, he is on the boards of the Society for the Study of Muslim Ethics, the Wabash Center’s Journal on Teaching, and The Modern Muslim World monograph series from Gorgias Press and previously worked with the Connecticut-based community organizing group Stratford CARE (Citizens Addressing Racial Equity). 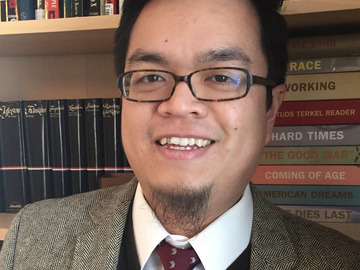